This is a story about productivity... 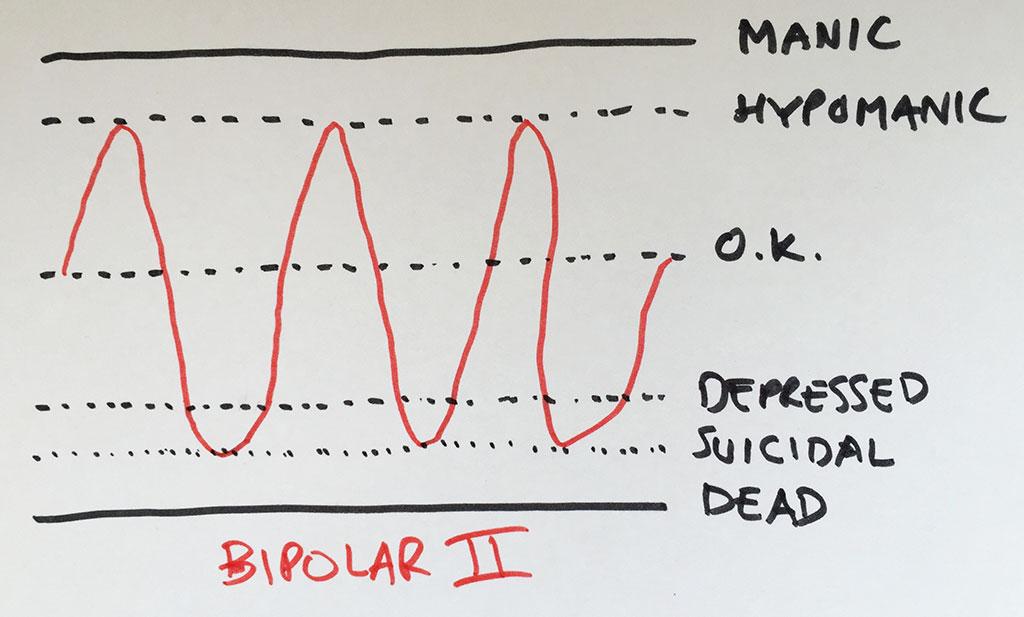 What's the difference between somebody who delivers a big complicated project, and somebody who just has a job? It's pretty easy to just turn up at work and do what you're told. It's not hard to stay on top of your responsibilities and not get fired. In fact, it's pretty easy to go above and beyond; to exceed expectations. Offices are full of very dull and un-dynamic unimaginative and highly impractical people, who couldn't organise a proverbial piss-up in a brewery.

Unfortunately, people who've delivered any kind of big complicated project are hard to find. We are no longer a nation of people who built our own houses, or have finished other complicated tasks. We are a nation of dull-eyed drones, trudging along with the herd - living dead; zombies. The nature of work deskills us, demotivates us and makes us stupid. The nature of big organisations discourages innovation; discourages risk taking; discourages effort and enthusiasm. What are the transferrable skills which an organisation is giving you? Zero. Nobody needs you to make spreadsheets and PowerPoint presentations. Nobody needs you to send emails. Nobody needs what your company does. Most jobs are utter bullshit.

Occasionally - very occasionally - the paper-pushers take a break from their interminable meetings, because they have been talking for far too long and there's not actually very much time left before a hard deadline, when something tangible actually has to be delivered, and then they panic. The people who don't do anything or know anything realise that they've left it far too late, so they scramble to find those few sought-after people who do know things and can create real tangible things.

The problem with being asked to deliver a great big complicated project without enough time to do it, is that it's pretty depressing and demotivating. Even if you have the skills, you're probably not going to be very enthusiastic about embarking upon a fool's errand. Nobody is going to thank you for delivering a project late, and nobody is going to allow you to have more time to do it, but very often you will have no other choice than to work on a project which is doomed from the very outset.

Invariably, big complex projects are doomed to be late, and utter failures.

This is where lunatics come in.

Of course it's impossible for anybody to work 24 hours a day for any length of time, but it's quite possible for a lunatic to work 16 hours a day for a hefty period. If you combine the lunatic's higher productivity with longer hours, then suddenly you have somebody who is 10 times more productive than your average dull-eyed brain-dead zombie drone. This is how big complicated projects get delivered, despite impossible deadlines.

There's a cost to the mental health of anybody who has to work, repeatedly, under such stress and strain. The boom and bust nature of it; the hopelessness of the situation followed by the jubilation of success, after so much slogging away against the odds, takes its toll on a person. It's not at all good for a person to be subjected to such extremes, but it's good for organisations and so it's celebrated and encouraged - the people who can pull off the delivery of big complicated projects are highly rewarded and much in-demand, even when they're a little shop-soiled and driven mad by the exercions they've suffered.

It shouldn't be depressing, but it is. When you get yourself into that mode where you're working 16 hours a day and you're 10 times more productive than the dull-eyed brain-dead zoned-out zombie corpses who trudge along doing very little, then it's hard to adjust when the deadline is reached and the project is successfully delivered.

If I was in a better financial situation - more secure - then I might take some time off to rest and recuperate, but I have to keep earning a huge amount in order to get into a decent situation, in order to catch my breath. I can't stop and think about what's best for my health and wellbeing. I don't have that luxury.

I just have to hope that another huge challenge comes along, so that I can avoid sinking into a massive depression which will ruin everything; all my hard work wasted.