This is a story about writing... 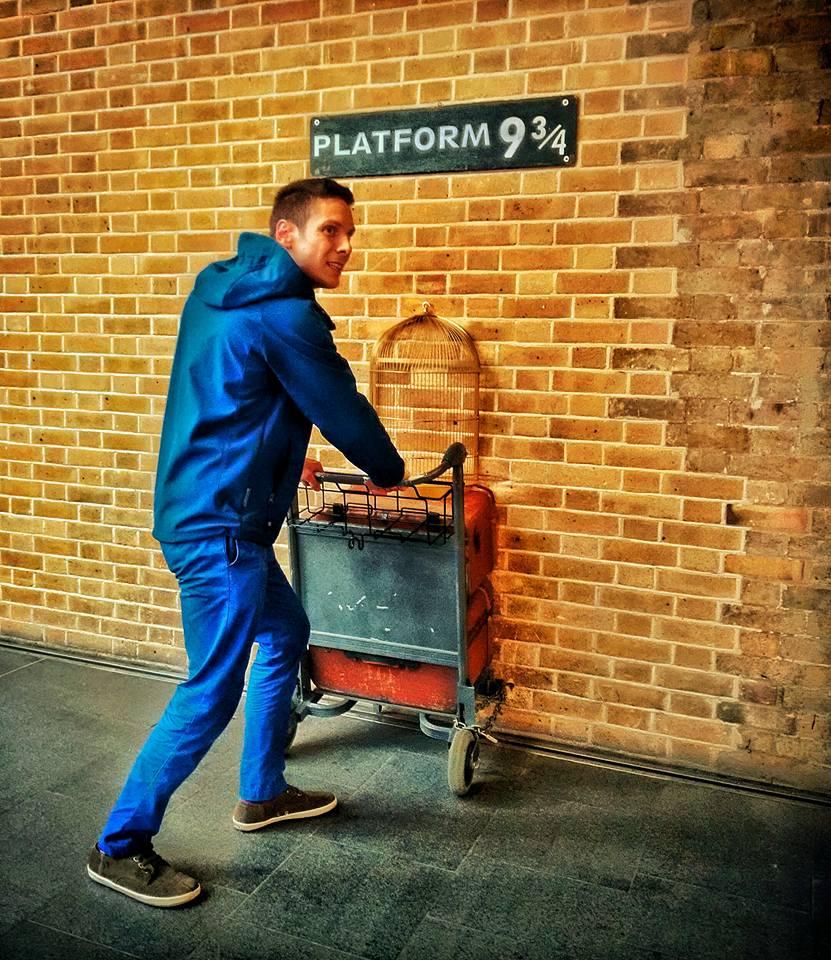 To date, I have written and published 1,357,076 words on this blog. Today is the 5 year anniversary of me starting this blog. I have published 1,086 blog posts, which is an average of 4 per week. I think many writers would be pleased to write and publish something at least 4 days a week. I'm quite proud of my achievement.

Here are some facts about the past 5 years, in chronological order:

Here are some other interesting facts about the last 5 years:

The numbers are actually pretty impressive, for somebody who's been so sick, homeless and generally suffering a very chaotic stressful life. I'm surprised I've been such a generous contributor to the economy, actually. I've philantropically handed out vast sums of money to banks, governments and landlords. I am, truly, a ragged-trousered philanthropist.