This is a story about shock... 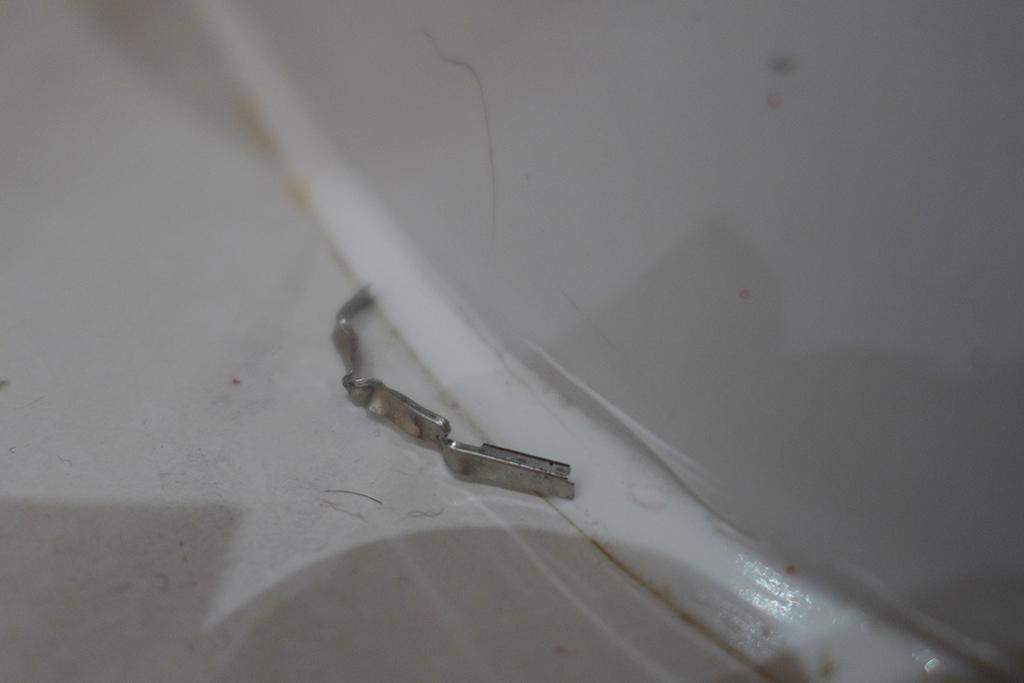 Apparently, it's the done thing these days, to preface content with trigger warnings and content warnings. Many television programs will be followed by a message saying "if you have been affected by any of the issues covered by this program..." and accompanying telephone numbers and websites of charities which specialise in a particular aspect of human awfulness. I wonder whether it's making a difference or not.

Presumably, the issue is not comparable with, say for example, photo-sensitive epilepsy. I struggle to agree that the epileptic seizures which are caused by flashing lights, are comparable with content rife on the internet. It's routine for news-readers to warn viewers that "the next segment contains footage of flash photography" or "some viewers might find this next part distressing"... but, so far as I can tell, almost all of television is distressing in pursuit of shock value entertainment.

It's hard to reconcile the horror movies, adventure movies, action movies, celebrities eating creepy crawlies, nature documentaries and every other thing which we consume, willingly, as entertainment, with the apparent sensitivity of enough members of the public, that everyone needs to prefix everything they ever say or do with "content warning" as a preamble.

Of course, just like respecting a person's preferred pronouns, there's an element of reasonable social decorum. I do not, for example, drop my suicidal thoughts into casual smalltalk with my work colleagues. I do not, for example, regale my work colleagues with anecdotes about lying on the bathroom floor, slashing my forearms open with a razor blade; blood pissing out of multiple self-inflicted incisions. That would be too shocking.

I wonder, conversely, if I should have prefixed a simple message I sent approximately a year ago to my work colleagues, with a content warning: "my kidneys have failed".

It's hard to balance mental illness, with the unreasonable demands of civilised society. It's expected that I should behave like everything is absolutely fine, at all times, and otherwise keep my suicidal depression confined to a range of behaviour which is sanctioned by the Committee on Acceptable Conduct in Large Organisations, which is the authority on such things, making the ultimate decision on what is, and what is not, allowed in the workplace in terms of human existence expressed truthfully.

It makes sense, of course, that everybody should be so exhausted and on the verge of a nervous breakdown, all the fucking time, but nobody is allowed to talk about it. That makes perfect sense.

Content warnings and trigger warnings seem oppressive to me, in the same way as alarm clocks and the fact that it's apparently not acceptable to say "fuck off that sounds really boring" to your boss, when they ask you to do something. Things have reached a very sorry state of affairs, and I don't know why or how they got this bad.

We should probably try to tread a more subtle line, between making ourselves into corporate drones, masking all our our humanity, lest it make us less of a perfect career automaton, versus unleashing all of our violent mood swings and internal existential dread upon the world, 100% of the time. There's probably a happy compromise between the two extremes, which in my perfect world, basically encompasses an almost unlimited amount of duvet days. I'll happily accept buttoning my lip, provided I can stay at home and still get paid, when there's nothing worth doing and I can't face the world.

A colleague who's not spend much of his career attempting to climb the corporate greasy pole, was quite incredulous that he should have to curtail some of the more colourful aspects of his unique personality, lest his short spell in the organisation where we met, meet an untimely demise. My own working day is a near-constant battle, to bite my tongue, in order to preserve my income.

It seems reasonable that, if I was a broadcaster with a national or international reach, and millions of viewers/readers/listeners tuning in every day, then I would have to act in a more responsible manner. However, I'm just a ranting maniac who has turned his incomprehensible ravings into words published on the public internet, along with so many others that it's all lost in the sea of noise.

I'd like to say that it's all a deliberate defence mechanism, but the truth is that I really do need to vent like this, and it's mostly reflexive; automatic... very little premeditated thought goes into it, as it must be clear to see.