This is a story about dreams... 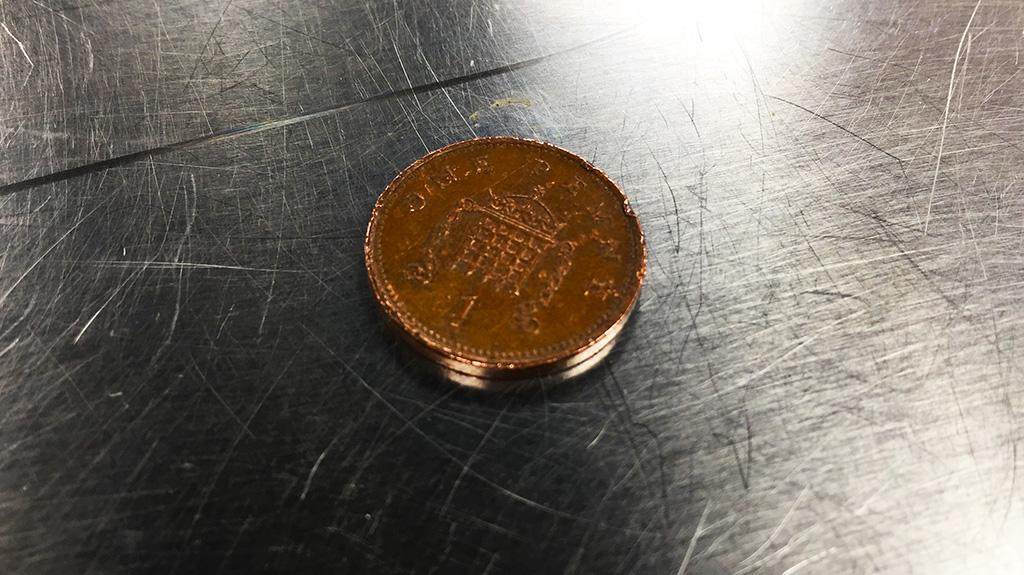 Here is money. Don't spend it all at once. A starving African child would be grateful to have this money. A boomer could buy a house, go out to the cinema, get a taxi home and still have change left, from this money.

A conversation I keep having with a friend who also suffers from existential angst, ennui and general loathing of the rat race, is what I'd do if I was free from the tyranny of rent/mortgage and career considerations. My friend thinks that things would be no different, except perhaps I would be bored. I disagree, but I don't have an easy answer. I have no burning desire to re-train as a landscape gardener or a vet. I have no desire to swap one career - profession - for a different one.

Having had a 23 year long career, and previously - as a child - suffered the consequences of my parents being lazy loser drop-out druggie bums, who refused to get a job and stop scrounging off their parents. My childhood experiences certainly made me want to go a very different way with my life: to be a valuable, productive member of society; to make a contribution; to have a career and a profession. Now, I want to drop out. I want to drop out of the rat race. I want to be a bum; a tramp even.

The time I spent homeless was chaotic, traumatic and stressful at times, but I have very fond memories of a lot of the time, where I connected with people, community; I had a social life. Life was enjoyable. Now it is not.

The friends who I have, who are free from the tyranny of a bullshit job which they can't afford to lose, lest they lose their home, their money, their credit rating and their dignity... they are not bored. They are busy. They spend time talking to people, about stuff other than how horrible the commute to the office is, and other job-related stuff. They find people they like and they hang out with them, instead of being coerced into spending the vast majority of their waking hours, corralled together with people who are equally resentful about having the prime years of their lives robbed so cheaply.

The gap-year-university-I-built-a-school-in-africa-yah-boo-jolly-hockey-sticks brigade are perhaps happy with their lives, because they had pleasant privileged upbringings, in private or selective schools, surrounded by other socioeconomically advantaged kids at all stages, including when they went to university, which continued into first jobs... marry the girl of your dreams and you've always got plenty of money for a house, car, holiday, and school fees for the next generation to carry on doing what you've always done - the best of everything, always.

I enjoyed a bit of the London young professional scene, but it's quite an uphill battle if you don't have your group of university buddies as a social group.

I found a group of kitesurfers, who became my social group, which was wonderful.

But it all went wrong. They've all got kids now, but I'm divorced. The childless man, who doesn't fit in anywhere. People have moved on with their lives.

Being homeless was great. Homeless people are a community. It's important to be part of a community.

Obviously I don't aim to be homeless, but I am considering it. Such is the extreme level of my misery, that I feel like I'd be happier homeless; cut loose from the tyranny of capitalism, rent/mortgage, career, salary, job, office, commute and all the rest of it, which makes no sense when none of the rewards are there - I'm not supporting a family, I'm not raising children, I'm not benefitting from any work-related social life.

What next? Seriously, I just want to drop out, and to find other drop-outs; other people who couldn't stand the rat race so much, that they ditched their mortgages/rent, careers and other things which are like a miserable trap, unless you are coerced into that system, because you need to provide a decent home for a child to grow up in, which my parents never did. I can be a nomad and at least I won't be fucking up any children's lives.