Would You do it for Free?

This is a story about labour... 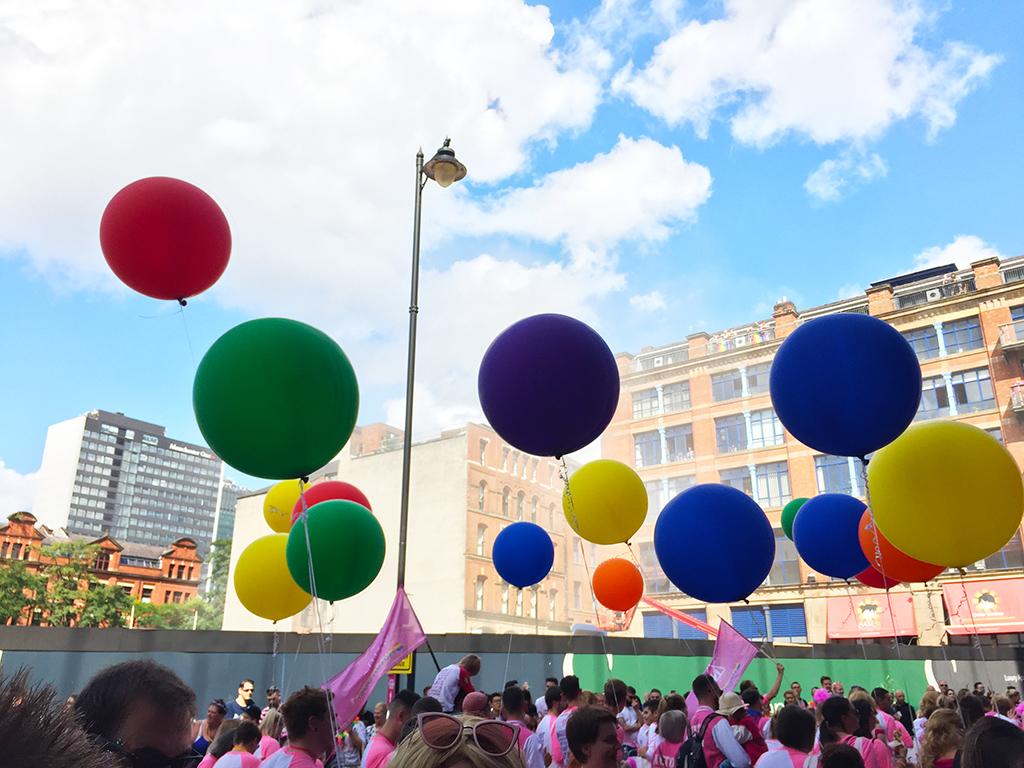 A reasonable test of whether or not you love, or even like, your job, is to ask yourself the question: would you do it for free? Personally, I wouldn't willingly choose to participate in ordinary organisational office life, which is not to be disparaging of my colleagues, but there are so many better, more humane ways, to organise ourselves versus large hierarchical organisations, with life revolving around going to a building for the majority of days each week, for a substantial percentage of your precious waking hours.

The part of my work which I will keep doing, whether I'm paid to do it or not, is technology. I have rejected technology a few times in my life, in an attempt to live a life which is more connected and in touch with the tangible: to see my work in physical form. The 'weight' of the entire internet, is estimated at little more than a tennis ball, if you add up all the electrons which are storing and transmitting data, across all the computers, networks, smartphones, tablets, telephone wires, airwaves... the whole shebang adds up to barely a whole lot of nothing. Some kind of massive solar storm could potentially burn out transformers and other parts of the electrical grid, but almost all the physical cabling would survive, along with most of the electrical devices. Conversely, data is mostly so ephemeral, that it barely exists physically, as evidenced by the tennis ball example.

The thing which I do so much of for free, that it might be worth considering whether I should figure out a way to make it pay, is writing. Of course, everyone wants to be a writer, or some kind of artist. The world has no shortage of writers. Plenty of people will do it for free. The same could be said of tech though: the world is full of tech hobbyists, and by my own admission, I would still be doing some kind of tech for free.

I think the vast investment in writing is paying dividends. A former work colleague often spoke of a force-field which he called simply "too much typing" which was the barrier to entry for most people wanting to get anywhere in tech. People are very happy to click a download button, or copy-paste something, but somebody, somewhere, sometime or other, has to do some damn typing.

I freely admit to having been pretty lazy for a lot of my career. Everything I've ever done in tech has been very easy and unchallenging, so there's never particularly been a need for a lot of typing. I'd be lucky if I wrote as much as ten lines of code per day, on average, during many long boring and unproductive days, employed by organisations who wanted to own me, as an intelligent ornament; to ensure that no competitor would have me, but keeping me for no other requirement except to deny others my labour. As such, I too couldn't be bothered to do much typing, because there were no interesting challenges.

It's strange how the job of fiddling with tools but never actually making anything seems to be the pitfall of so many. I was building something for a friend today, and I thought that there were a vast number of things I could be doing, which were attractive alternatives to doing the job in hand, which most other people I've worked with would have done instead. I built something pretty damn ugly and inelegant, but it worked and it delivered interesting and useful results, which the shiniest of shiny things never do. 'Perfect' systems do exist, but they don't do anything: as soon as systems come into contact with the real world, and are forced to do real, useful stuff, then the perfect imaginary world collapses, and the system turns into a big tangled mess. This is why engineers prefer to tinker and polish their tools, and never actually make anything; to stay in the safe make-believe imaginary world of perfection which they've created, bearing no resemblance to reality.

Similarly, I think now, I enjoy writing and publishing, but mainly I enjoy not having to debate or reason with unreasonable people; I don't have to persuade anybody or listen to dull, uninteresting and unintelligent opinions. I am, however, living in a fantasy world in which I can create 'perfection' so long as I don't have to come into contact with reality. That's just fine with me though... I'm doing this for free, so I can do whatever I want.