This is a story about a year in review... 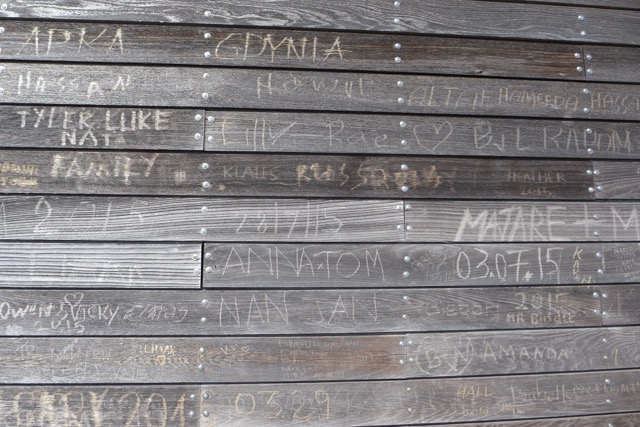 Are you sitting comfortably? Good. Then I'll begin.

For anybody following along at home, there are a few highlights buried in the 600,000+ words I've written to date. There's some required reading for anybody making a study of my psyche.

I decided I wanted to write something more popular and so I drew some graphs explaining mood disorders, like bipolar. It was my most read blog post of 2016.

Along the same lines, I wrote about the onset of depression and attempts to treat it.

I wrote a letter to myself.

I was an inpatient on a secure psychiatric ward, so naturally I came up with a bizarre thought experiment. I even did a drawing of my quantum suicide experiment.

When I was bored out of my mind at work one day, I wrote a short story called The Factory.

If you ever wondered why I have a semicolon tattooed behind my ear, this is half the story.

Everything you never wanted to know about addiction.

But, is it art? This is a good example of me rambling while strung-out. I'm surprised I could even see the keyboard. I just like the title and it's a bit of a private joke, sorry.

There's a 3-part account of the time I lost my mind and started hearing voices.

That'll probably do. There's a lot to get through there.

Of course, there's also the first draft of my novel if you have time to read 53,000 words. I'm going to start editing it tomorrow, so any feedback would be gratefully received.

I've slightly bent the rules, because I have a bit of a warped sense of time, but these are all significant pieces of writing for me, that I associate with the events of 2016.