This is a story about unrealistic expectations... 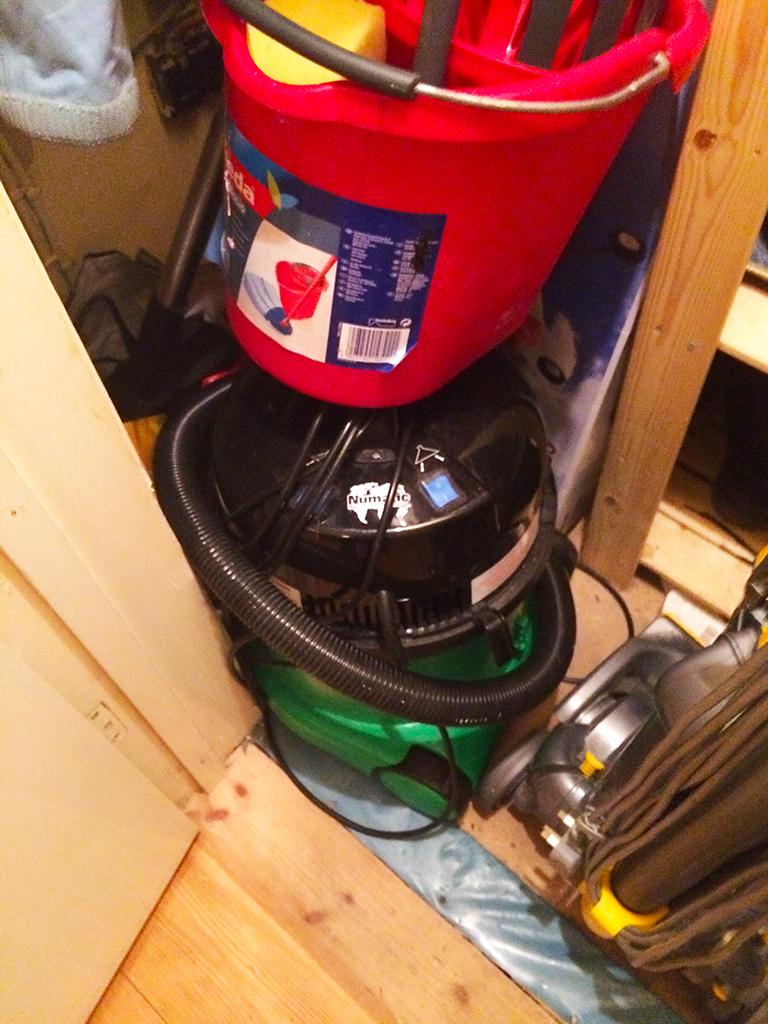 Is there any point in counting our blessings? Why not count our curses? Either option is comparably meaningless as a mortal creature in a godless universe.

I wonder how frequently a minor inconvenience seems sufficient grounds for suicide, to me. Certainly in the past few years, I've been so consumed with horrendous anxiety over 'trivial' life events, that I've lived with near-constant suicidal depression. I've lost count of the number of times that I've promised myself that I'll end the suffering if a certain unfortunate event occurs. I've lost count of the number of times I've felt, for a moment, on a knife edge about to end my life, triggered by seemingly the most minor of things; the most inconsequential and hard to fathom, for those who aren't troubled with such extreme sensations.

It's hard to know if things are getting better or worse. Certainly, I overcame problems with moving house, potentially losing my income, some invasive background checks, plus the hurricane-strength headwinds of debt and other money worries, which completely eroded any hope and sense of wellbeing, constantly. I dealt with breakups, losing my cat, a car which had to be scrapped, another car which got crashed into, multiple organ failure... you know, that kind of stuff. Normal everyday ordinary kinda stuff.

I'm no fan of the contrived platitudes about counting blessings, or suchlike idiotic nonsense. However, it did occur to me that I'm grateful that, for example, I have no need to deal with doctors or dentists; I have no need to deal with solicitors; I have no need to deal, on the whole, with the general public. I suppose it's a somewhat charmed existence, certainly versus being one of the oft-mentioned starving African children, or indeed the one any only person on the entire planet who's got it worse than everybody else, and therefore by extension is the only person out of nearly 8 billion, who's legitimately entitled to complain or feel sorry for themselves: everyone else has to suck it up and "count their blessings".

It seems to me, that the only way that humanity's self-awareness can be balanced, along with the curse of intellect which allows the perception of the futility of existence, is with the ability to end one's own life. Sure, vast swathes of humanity are too stupid and ignorant to be cursed with the comprehension of the awfulness and meaningless of existence; afflicted by angst, ennui, anxiety, depression and other horrors visited upon those who are elevated above the level of rutting beasts. Sure, it would be soul-soothing to be swept up in the mass hysteria; too busily acting like a slug or a wasp, intent on passing on its genes, like a mindless beast... sure that would obviously be better, in terms of personal suffering, but it's unethical to knowingly inflict such awfulness on an innocent victim: namely those children who did not consent to be born, nor indeed should have been born into such a dreadful world. There is no excuse for the crime of bringing children into this world, to suffer and die afraid, in pain, after a life of struggle, discomfort and unmet want.

I suppose it's an incredibly unoriginal and banal observation, that organised religion provides a convenient but provably wrong fantasy for those who wish to justify and forgive their own wicked deeds. You might argue that morality is the sole preserve of organised religion, and in a way you are right: there are no supernatural entities who sit in judgement over any of us; there is no objective morality; everything is permissable, within the confines of the universal laws of physics.

So, in conclusion: commit suicide, or commit murder, or don't. Nobody gives a shit. Nothing matters. Life is meaningless and all human history will be obliterated such that any and all existence of humanity's existence will be utterly undetectable; totally and irretrievably destroyed.